Twelve months ago, Canberra lost a global citizen who was making a remarkable contribution to the world.

Jacky Sutton was a PhD student at the Australian National University. Her research was on women’s human rights in media development in Afghanistan and Iraq. She had a powerful mind, but it was her enormous heart that endeared her to Canberrans, as I’m sure it did elsewhere.

HerCanberra published a piece on Jacky’s remarkable life at the time of her death. She had worked in the women’s sector, international news media and the United Nations for decades. She worked to amplify the voices of those not heard in conflict zones and hot spots around the world.

The WPS agenda focuses on a series of resolutions from the United Nations (UN) Security Council that recognise that men and women experience conflict differently. The resolutions oblige Member States to ensure the protection of women and children in armed conflict (especially from sexual violence) as well as their participation in the prevention, management, mitigation and resolution of conflict.

Jacky’s particular specialty was the inter-relationship between participation and voice. A staunch peace activist, she was a member of the Women’s International League for Peace and Freedom. But she had a unique ability to highlight the voices of women, and support them in democratic goals, increasing accountability and transparency.

In my mind, the most remarkable characteristic of Jacky was the passion of her advocacy. She had worked with pro-democracy protestors during the Arab Spring, helped establish independent media in Afghanistan, and worked with women journalists all over the Middle East.

Jacky died in Turkey, en route to Irbil, in Iraq, were she was working as the Country Director of the Institute for War and Peace Reporting. While sectarianism continues to fuel conflict in the region, she worked across sectarian lines. In Iraq and Kurdistan she worked with women and men from all religious and ethnic groups: Sunni, Shia and Christian. She was working with Kurds, Syrians and Iraqis living her passion to advance women’s rights and democracy through an independent and professional news media.

Adjusting the processes of the Security Council, they decided that in their consideration of all country specific situations, they would “take into account gender considerations and the rights of women, including through consultation with local and international women’s groups” (operative clause 5b). They also encouraged “Member States to increase their funding on women, peace and security including through more aid in conflict and post-conflict situations for programmes that further gender equality and women’s empowerment” (operative clause 3).

For the first time ever they called on Member States to integrate their WPS programs with counterterrorism and countering violent extremism. They urged the international community to conduct gender-sensitive research on “the impacts of counter-terrorism strategies on women’s human rights and women’s organizations.” They then went on to urge the “mechanisms and processes mandated to prevent and respond to violent extremism, which can be conducive to terrorism, have the necessary gender expertise to fulfil their mandates” (UN Security Council Resolution 2242, operative clause 12).

At her memorial service I explained that for me, one of the hardest things about Jacky’s passing was the knowledge of the vastness of the work we still have to do. “While I felt united with Jacky in these efforts, we must now carry on without her; without her voice, her fierceness,

“While I felt united with Jacky in these efforts, we must now carry on without her; without her voice, her fierceness, tenacity and strength. For it is only with individual and collective action that we can bring about a more peaceful world in which the rights of women are respected and equality becomes a reality. My hope is that we can continue to advance our respective endeavours, explicitly recalling Jacky’s efforts, paying tribute to her by carrying on her work, incorporating it into our own, in constant remembrance of the issues she cared about and the work she did.”

Later this week, on Thursday October 13, Canberra will again play host to the Annual Civil Society Dialogue on Women, Peace and Security. The aims of the Dialogue are to:

The program includes a session on Iraq and Syria, as well as a session on countering violent extremism. The United Nations in Iraq stated that Daesh were using sexual violence as a weapon of war and as a constituent of genocide; a crime against humanity and a war crime. This marks the threshold at which intervening security forces are required to act; the sexual violence is no longer ‘incidental’ to the war. In order to uphold international law, they are required to act to prevent and record. Criminal investigation may be required, for prosecution by the International Criminal Court; another international tribunal; or a national court.

If you would like to perpetuate some of the work Jacky was undertaking, please come along to the event and continue the conversations.

Outputs from small group discussions will feed into the Annual Civil Society Report Card on the implementation Australia’s National Action Plan on Women, Peace and Security. Participants from academia, non-government organisations, diplomatic corps, military and police forces are all welcome.

Register online to participate in the Annual Civil Society Dialogue on Women, Peace and Security. 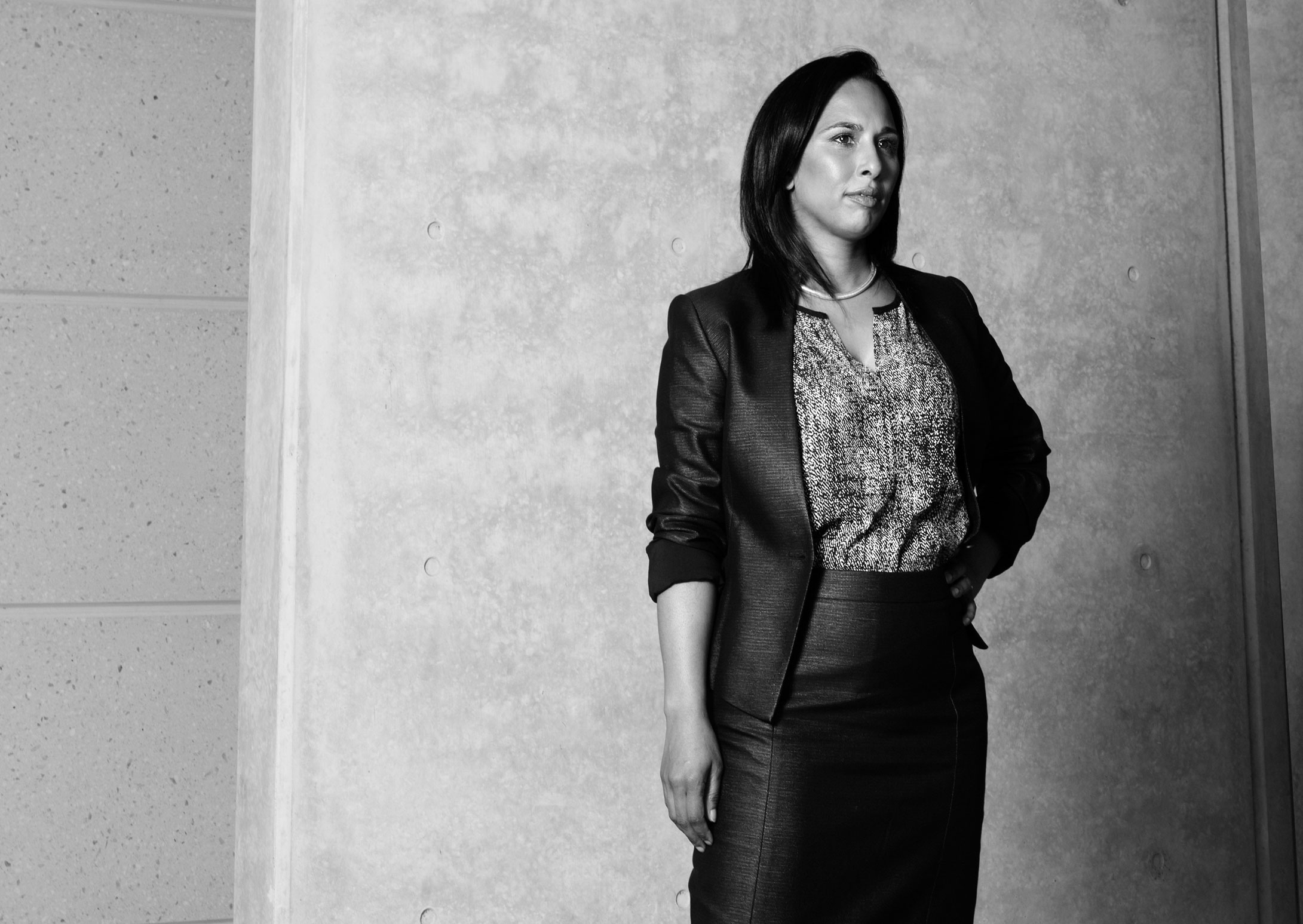 It’s been a busy few months for Dr Sudha Rao, to say the least. The… 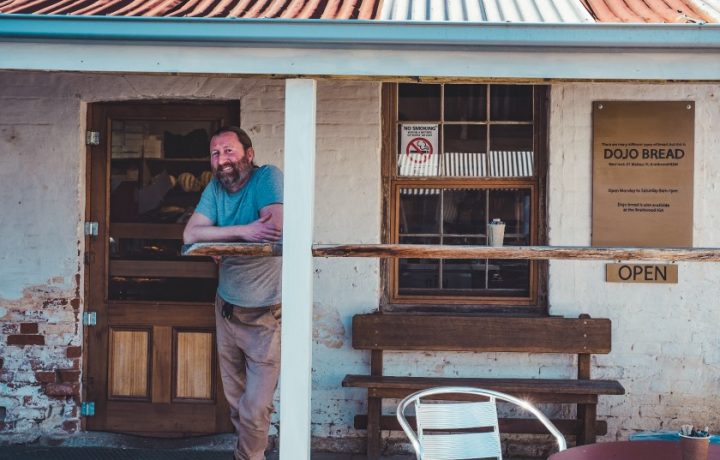 You may recall at the start of 2020 (remember, when all we had to worry…