I thought I knew Canberra. I was wrong—in the best way | HerCanberra 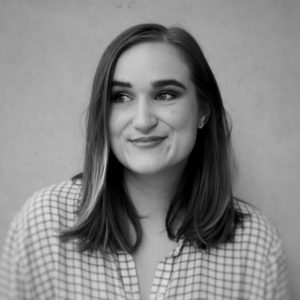 HerCanberra’s Online Editor Bea got more than she bargained for when she travelled the city for our Canberra Unlocked series.

I used to think I was something of an authority on Canberra. Why? Because in May 2022 I’ll have been editing HerCanberra for seven years—that’s 84 months of writing and reading about Canberra’s people, restaurants, cafés and bars, history, events, exhibitions, homegrown businesses and festivals.

So you might think I’d know this city quite well. Not as well as I thought—as it turned out.

In late 2021, HerCanberra created our Canberra Unlocked series to help readers revive their relationship with their city in the form of a neighbourhood guide that focused on Canberra’s hidden gems—from cafés to swimming spots—region by region.

A piece of cake for someone like me to write, right? Not so much.

My expertise first came into question when the team brainstormed what to include in the guides. As a lifelong Inner Canberra dweller, I was stumped by questions like where to grab a beer in Gungahlin and where to get coffee in Tuggeranong. I began to realise I wasn’t quite as across Canberra as I had imagined.

Each editorial was also to be accompanied by a one minute Instagram Reel (video), which meant visiting up to 10 locations per editorial to grab a snippet of footage and because many locations looked their best—or indeed were only open—on weekends, that’s when I headed out.

Those seven weeks opened my eyes to much more than just how little of the city I was familiar with first-hand. Looking for an aesthetic moment to film made me slow down and fully experience each location like a true tourist would—something I would never have done otherwise.

I relished a leisurely solo breakfast at Two Before Ten Greenway and working lunches in Weston’s The Meating Room and Belconnen’s 54 Benjamin. I ate one of the best báhn mìs of my life at Phat Panda in Tuggeranong and have you tried the epic Cheeseburger Pizza from Little Theo’s in Kambah? If not—run, don’t walk. Speaking of food, you only need to look below to see my reaction to Spilt Milk Bar in Dickson’s Iced Vovo gelato.

I recall that the Saturday afternoon I spent in the sunny sculpture garden at the National Gallery of Australia was one of the first times I felt truly calm post-lockdown and that the mid-workday coffees I enjoyed at Redbrick in Curtin and Le Bon Melange in Gungahlin felt like moments borrowed from someone else’s holiday.

I brought a friend along to indulge in cannoli at Pasticceria Amelia and browse covetable homewares at Aranda’s Meet Gather Collect as part of the Belconnen Reel and marvelled at the swollen Murrumbidgee River from lush Pine Island reserve down in Tuggeranong. I bought my sister her favourite international sweets at Gold Creek’s The Lolly Shop and who knew that BOOKFACE in Gungahlin has the cutest stationery section?

Christmas shopping was spread across The Markets Wanniassa, POP Canberra and the NGA gift shop and when friends bought their first house in Kambah, we celebrated at Tuggeranong’s Vanilla Pod restaurant over some of the best handmade gnocchi I’ve ever had (after I filmed all our dishes, of course).

When the past two years have forced us to shrink our worlds so tightly, our cities and neighbourhoods can begin to feel like our favourite cosy jumper—familiar and warming for the most part, but a little stifling when worn for 18 months.

But jump just a neighbourhood across and I do believe you can shake yourself out of your hometown rut and surprise even the most experienced of Canberrans—even if only for the space of a coffee break.

You can read the Canberra Unlocked series here and watch the Reels @hercanberra. 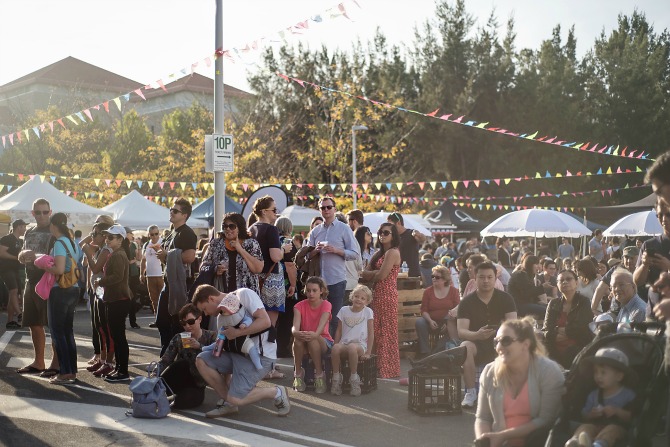 This Week In The Can

Your essential guide to what’s on in Canberra this week! HAVE AN EVENT YOU’D LIKE…

11 things you can’t miss this Spring

The days are getting longer, the blossoms are out, and the sun is finally doing…