Why women don’t apply for jobs like men | HerCanberra 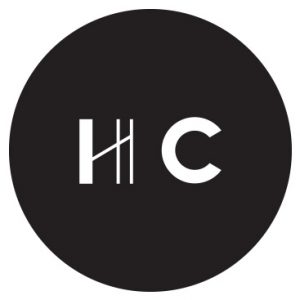 It’s a fact. Women tend to apply for jobs when they’re 100% confident they have what it takes to fill a role.

Men, on the other hand, tend to apply even though they’re only 60% confident.

What’s going on? Well, it might not be what you think.

Kim Vella says the main reason behind this difference between the sexes isn’t necessarily because women don’t have as much confidence as men. It’s more that women and men think differently about how career advancement and recruitment work.

As an accredited executive career coach with a PhD in Sociology, Kim regularly sees women who hold back from applying for positions unless they meet all the criteria. Once women understand what’s driving this behaviour, the lightbulb goes on.

“Notable research by HP turned thinking on its head,” explains Kim. “It’s not just about confidence and self-belief, although it helps to have more of these. It’s about men better understanding how the system works and believing that applying for positions is much more than winning.”

Men know that applying is also about networking, advocacy, putting themselves out there, and relationship building, not just whether they meet the position criteria.

“Men know there’s a hidden job market and believe their careers benefit from meeting people and being seen,” says Kim. “Women often think it’s a waste of their time and the prospective employer’s time to apply when they don’t meet all criteria.” 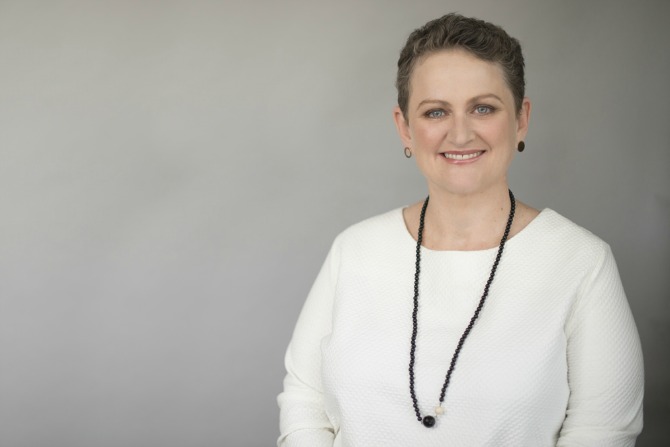 Another factor holding women back is the way they think about and handle failure.

“Women generally believe they’re good at something or they’re not. When they fail they blame it on their limited abilities, which undermines their confidence,” says Kim. “Men see failure as part of growing and moving forward. Sure they want to win, but when they don’t they’re still happy to have learned from the experience. Fear of failing doesn’t deter them from applying like it does many women.”

Women’s fixed mindset in the workplace can be a deterrent.

“Women are more socialised to interpret rules literally and follow them all the way, so when they’re not perfectly suited, they don’t believe they have a right to apply,” says Kim. “Men interpret rules as guidelines and use relationships and connections to propel themselves forward.”

So what do women have to do to break free from this mindset?

“With my female clients I sum it up this way,” says Kim.

“Change the way you think about failure. Being too afraid of it will hold you back and undermine your career goals. Don’t let your assumptions about the rules hold you back. Test and challenge them.” 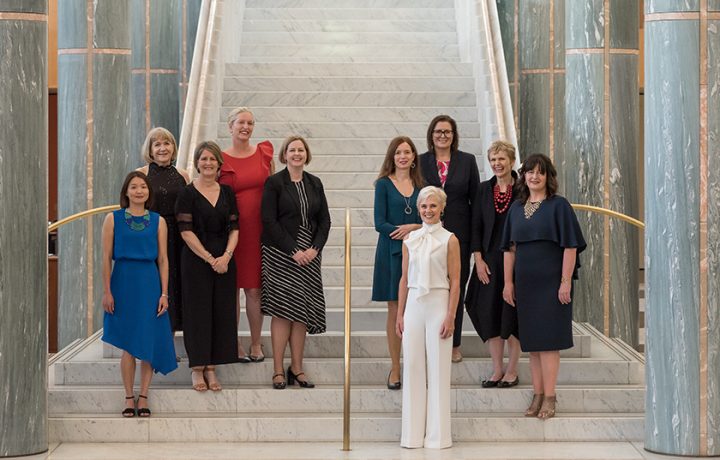 Trading concrete barriers for glass ceilings and beyond 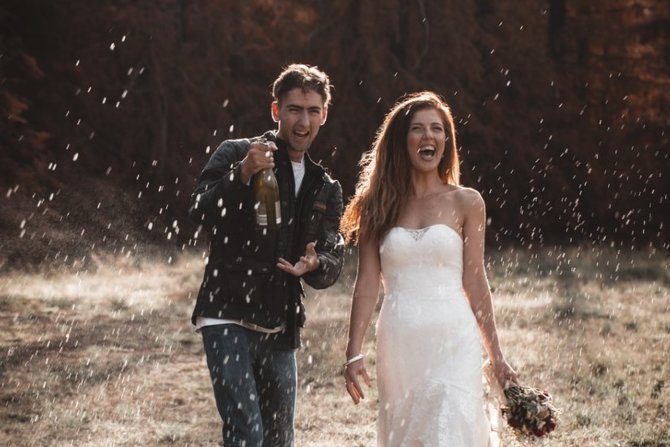 Behind the lens with Hello Ro Photography

When Rowena Hains launched her photography business Hello Ro Photography one year ago, the world was almost unrecognisable. “I had planned…