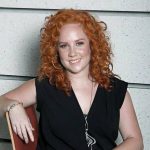 As the end of my third trimester and first pregnancy draws near, I can tell you honestly and openly that there has been a lot of soul searching, discovery and realisations that have taken place.

It’s quite an incredible journey and one that no book, woman or doctor can prepare you for. But before I even begin to share the ups and downs of my third trimester, here is a recap of my second…

The biggest realisation I had throughout my second trimester (and I think it’s a pretty big one) is that you only ever experience your first pregnancy once. That’s something that every first time mum should stop and truly take in.

There have been moments of awe, including that of my body and its ability to change and grow to accommodate another life, to the eccentricities that come with being pregnant including that pregnancy glow, the kicks , hiccups and of course the weird and unusual.

For me, I must admit that my first pregnancy has been a rather lucky one so far in that there have been no medical complications, concerns or difficulties – aside from trying to get pregnant way back in the beginning.

We were excited to share our news with family and friends, though kept it just between immediate family and ourselves for the first weeks to really let it sink in and just enjoy our little bubble of bliss.

But by the beginning of the second trimester, family, friends and loved ones well and truly knew we were expecting once they saw this little announcement on Facebook…. 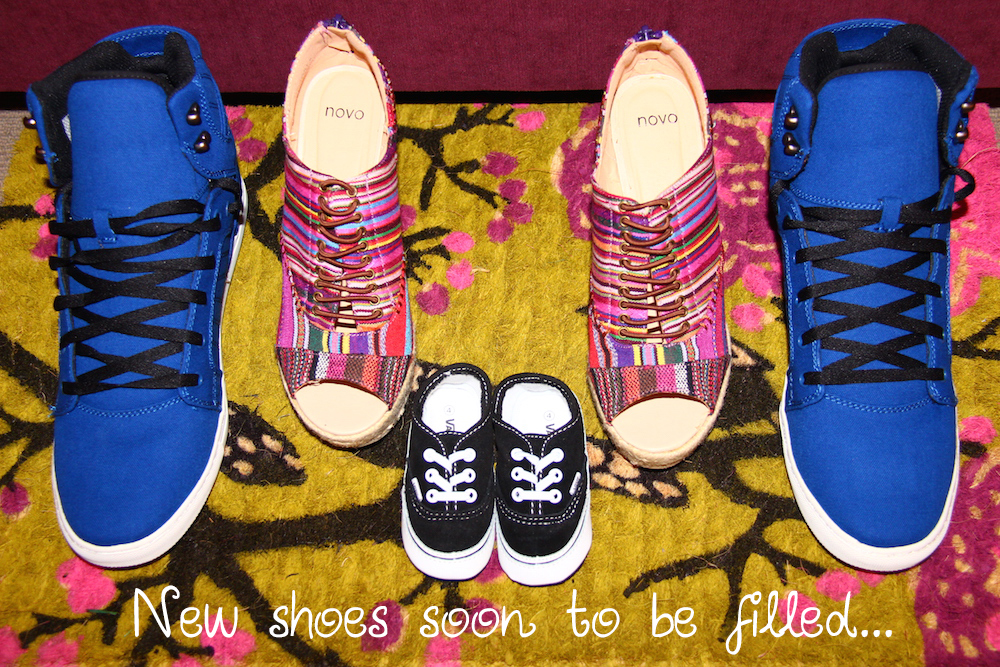 At week 13, we had our second scan also known as the Nuchal Translucency (NT) scan and where they measure the amount of fluid under the skin at the back of baby’s neck. If there is an increased amount it can be a sign of Down Syndrome and in which case further tests are recommended.

This scan can be daunting and overwhelming but it doesn’t have to be. The key is to load yourself up on information, speak with your GP and discuss your options with your partner or support person before you agree to any tests.

Sometimes too much information can also be a bad a thing. We opted for just the ultrasound test (as opposed to ultrasound and blood tests) as we had no reason to believe that there was any likelihood of our baby having any complications. Safe to say, our results came back clear.

While what I’m about to write next may stir up some controversy and passionate replies, the NT scan does raise a lot of questions and emotions if your results come back positive for Down Syndrome, which is why some expecting mothers prefer to not have the test at all. This is why it’s best to ensure that both you and your partner are on the same page before having the test.

Around week 20, we met our little one again on the screen. But this time it raised the debate of whether to find out the answer to the million-dollar question – boy or girl?

It didn’t matter in the end, as the sonographer wasn’t able to tell us anyway. So for now it’s still a surprise.

Within a matter of weeks between the changeover from first to second trimester, my baby bump suddenly popped and the reality of being pregnant kicked in (no, morning sickness in the first trimester wasn’t enough).

But I still found I was able to wear most of my clothes. I think it was sometime around early June that I began to notice a shift in my wardrobe.

Heels became shorter (although I lasted until seven months before giving them up entirely – not recommended either), underwear became a little less sexy and one day my favourite pair of jeans no longer fit (this is particularly devastating if pregnant during winter).

While Canberra is limited in its maternity wear, I found that it was actually relatively easy to adapt my wardrobe with just a few new pieces from chain stores.

My favourite jeans were soon replaced by jeans from none other than Kmart for $20 each (one blue and one black pair) and they are most comfortable pants in my wardrobe.

My most expensive investment was a pair of black maternity pants for work from Sussan at $99.95 while my basic singlets and long sleeve tops (perfect for layering in winter) were found in Target’s maternity section with a few tunic-like dresses and long skirts from Crossroads in larger sizes.

Thankfully, I could still wear my favourite tights/stockings for most of the second trimester. A little pair of black ankle boots (picked up at the Fash n Treasure market) became my new best friend throughout winter and I practically lived in them all season.

By the way it’s also worth noting that you should be fitted for a good quality maternity bra around the week 20 mark. The girls at Bras ‘n’ Things in Belconnen are great and will explain everything you need to know about your new “lingerie” as your boobs change throughout your pregnancy.

While there is the age old saying, “eating for two…” my eating remained within my portions and I rarely overate, though I found I craved clean dishes (steak and three veges) over my usual pastas, casseroles and stir-fries throughout winter.

There have been no weird, sweet or wacky cravings to report either except for raw carrots and strawberries with yoghurt.

While I certainly craved the odd glass of wine or two, I found it easy to adapt to a non-alcoholic lifestyle but for those who prefer a glass of sparkly in hand, pick up a bottle of Maggie Beer’s Non-Alcoholic Sparking Wine (around $20 per bottle) or just your usual Sparkling Apple juice.

My training shifted to swimming and prenatal Pilates (read about my review here) and I found that with a fairly healthy diet, the baby weight stayed off. For those who like to feel the burn, I also tried PT2U’s Preggie Bellies class and had so much fun. It’s a great little cardio workout and worth checking out.

With a busy social calendar both inside and out of work, my newfound surge of second trimester energy kept me going.

I no doubt found myself out and about at least two nights a week including opening night of Fashfest, the YWCA’s She Leads Conference, several nights at the theatre, plenty of dinners and even a wedding. Not to mention running the social media for CBR Brave throughout their 2015 hockey season… 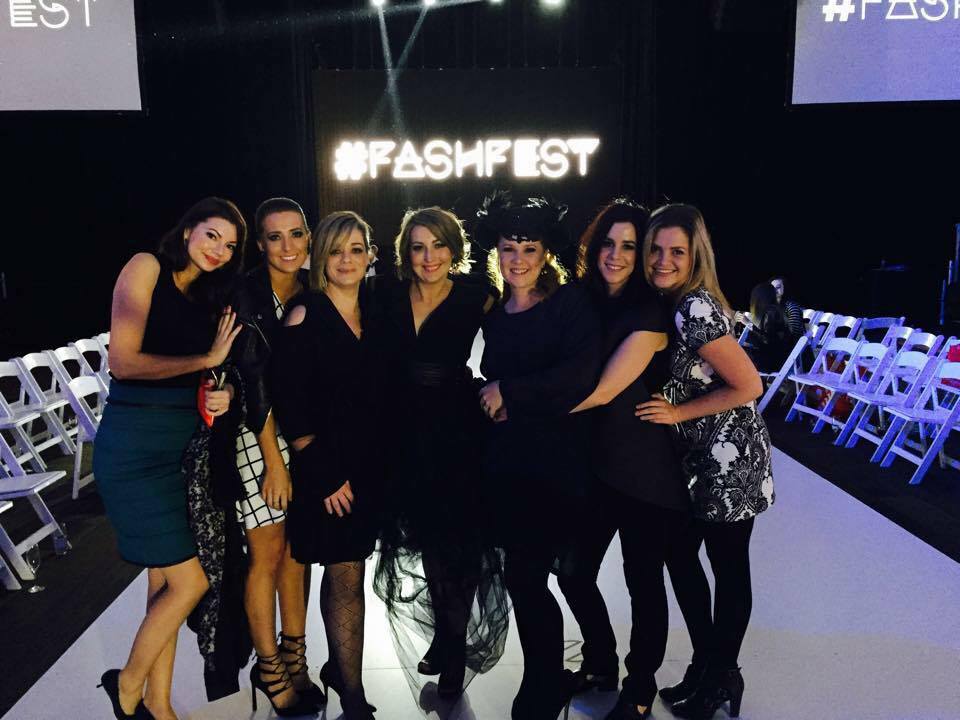 In fact, I loved being out with my bump. I felt sexier and more feminine and womanlier than ever (thanks to my ever growing boobs), and loved showing off my baby bump.

Besides the scans and checking in with the bump, the highlight of my second trimester was escaping for a girls’ weekend away to the Blue Mountains and Sydney with Ash and Mum, and seeing family in Sydney.

Being the first grandchild/niece to fall pregnant, it was nice to be surrounded by excitement and family. Somewhere in the second trimester there was also a birthday celebration (mine, of course)…and it made me realise it would be the last birthday without a child.

Though, my second trimester did see me take maternity leave two months ahead of schedule to regain some work/life balance and restore my wellbeing before the impeding arrival of baby, it has been a huge blessing in disguise and made me revaluate a lot of things.

It’s given me time to work out what kind of mum (and wife) I want to be as the next chapter of my life begins to unfold while focusing on a handful of freelance projects that have been on the back-burner for a while.

I’m sure there are some of you who may be thinking ‘Oh how lovely to spend so long at home’, but I know a few expecting mothers who have found themselves in a similar boat only to feel displaced and out of sorts with the sudden change to their daily routine. I can completely relate.

It can be hard. It can be challenging. And there is a lot of resistance as you adjust to a new way of doing things, but there is one resounding lesson that carries through your entire pregnancy – things happen for a reason and your body is a smart vessel.

It will tell you when it’s not coping; when it needs rest and when it needs you to just walk away to look after you and your baby, and that’s ok. Embrace it. It’s part of the journey.

I found that during those first initial weeks of being on maternity leave my mind was still racing from the busy-ness of my job as an editor.

I developed that phantom phone paranoia where I thought my phone would buzz/vibrate/ring with notifications only to discover that it wasn’t.

My inbox went silent. Facebook notifications were few and far between, and the late nights working and editing suddenly stopped.

My interests shifted from the daily happenings of Canberra to looking after myself, catching up with friends and of course, that magic ‘N’ word… Nesting. But to get me through those first initial weeks, I picked up a mindfulness colouring book to distract those thoughts of work and to simply slow down my mind. And it worked.

It was also during the second trimester that we decided to invest in a doula. We weren’t fussed on being accepted into the Calvary Birth Centre or the Continuity of Midwifery Care Service (CMCS), and felt that having a doula would be more valuable and in line with our intentions for the birth of our baby. However, we did enrol in the Birthing Class series at Calvary through the antenatal clinic. 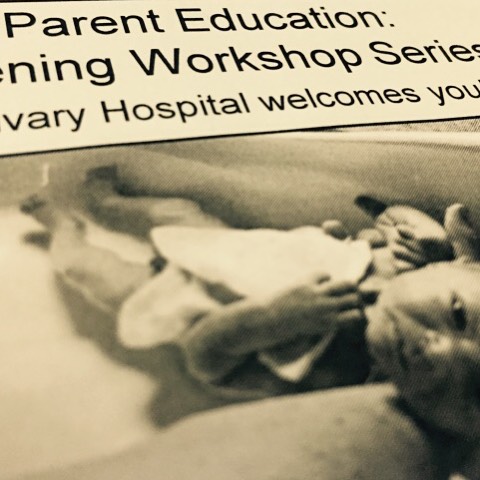 After a little research, we found Rachel through The Birth Yurt and one evening after work we ventured south for our first visit.

For those unfamiliar with what a doula is, the best way to explain it to you is in the same terms as Rachel did to my hubby – in American football terms. A doula is a birth coach that helps you put together a playbook for when it comes time to giving birth. But I prefer the definition on Rachel’s website:

A Greek word meaning ‘To Mother the Mother’… A Doula is a professional and personal birth assistant, taking good care of you and your family.

It’s definitely worth looking into with different options available depending on what support you’re seeking. I’ve also found it to be a reassuring support for those feelings of doubt, anxiety, excitement and anticipation… from both mum and dad-to-be.

I have a secret identity. I drop the kids off at school with their healthy… 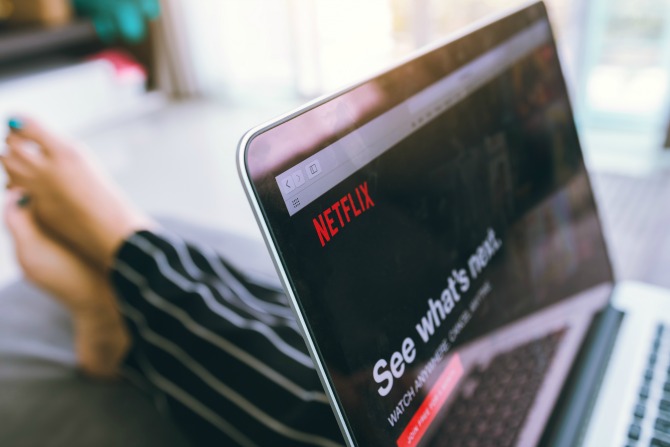 Four documentaries to get you thinking

Binged on a few too many trashy TV series over the holidays?  There’s no judgement…