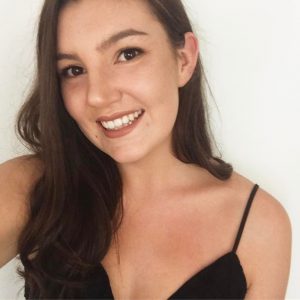 It’s no secret Australia’s farmers have been doing it tough lately.

Between droughts, flooding and fires, the nation’s formidable climate can leave our farmers in a vulnerable position. Despite being the backbone of our country, it’s an unfortunate fact that it’s often our farmers left to bear the brunt of the weather’s debilitating effects.

Eager to support those in need but not sure where to start?

Coupling a good cause with our favourite way to spend a Saturday, Kiki Hernandez of AKT Fitness Zumba was inspired by her fellow instructors to throw the collaborative charity Zumbathon.

“The idea came from a group of Zumba instructors on Facebook,” says Kiki. “One of the instructors mentioned doing one, so I put my hand up to make it a little bit bigger and to raise more funds than just one little class”.

“I saw that the whole of Australia was getting behind it, so I thought being the capital, we should do something big as well”.

One of the most exciting ways to get in some cardio, Zumba pairs aerobic fitness with dance moves set to Latin beats. It’s garnered quite the fan-base in recent years and for good reason, just one class can burn up to 700 calories.

Zumba Fitness with AKT Fitness is ready to take 2018 ON!! This Class is fun its exciting and its challenging, it will get you out of your comfort zone, but if you want to make a change its a must! With an extremely supportive environment, you will fit right in.Small summer class Every Monday of January 8th to the 29th (4 classes )At 6.10pm – St Lutherans Church Hall 6 Boolee st Reid.Contact Kiki on 0416 624 695 or on Facebook AKT FitnessMusic: Zumba Fitness Salsa Dura, Chino Nacho Andas En mi Cabeza, Zumba Fitness Tiki Tiki.

Posted by Fuerza Fit With Kiki Hernandez on Monday, 1 January 2018

Expect all of the high-energy exuberance and fun of your standard Zumba work out, elevated by a team of Canberra’s most enthusiastic instructors for the ultimate 90-minute class.

Join in on the hour-and-a-half class for a feel-good workout that extends beyond the rush of endorphins.

While fun takes centre stage when it comes to the class itself, Kiki urges Canberra’s fitness community to rally behind the initiative, with every dollar going directly to farmers in need.

“Zumbathons are always great for fundraising,” she says. “It would be great for people to get into it, support the farmers and all of the Zumba instructors donating their time and energy to the cause”.

Every dollar raised from the Get ‘MOO’ving for our Farmers event will go directly to the nationwide charity foundation, Buy a Bale. 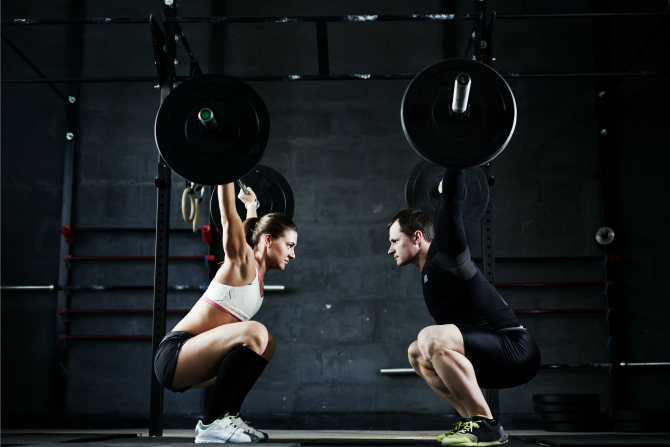 A Nutritionist’s guide to post-workout refuelling