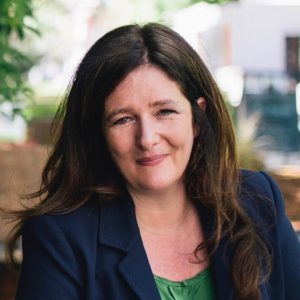 STEM careers may be most often associated with science laboratories and code cutters, but they are at the heart of everything from manufacturing to food processing, high-tech design to defence.

These jobs in science, technology, engineering and mathematics underpin the growth of Australia’s economy and the prosperity of our cities.

Acclaimed urbanist Richard Florida argues that STEM jobs, alongside those in business, management, the arts and media, make the largest contributions to productivity and income growth in our metropolitan areas.

If these jobs are central to the future productivity and prosperity of our cities, then it makes sense we attract the widest pool of talented workers.

And yet, just a third of Australia’s STEM graduates are women, a third of STEM jobs are held by women and there is a stubborn gender pay gap of around 30 per cent.

These sobering statistics are just a few found in Rapid Context’s new report, Growing the defence industry workforce. It’s compelling reading for every leader and business decision-maker in Canberra. 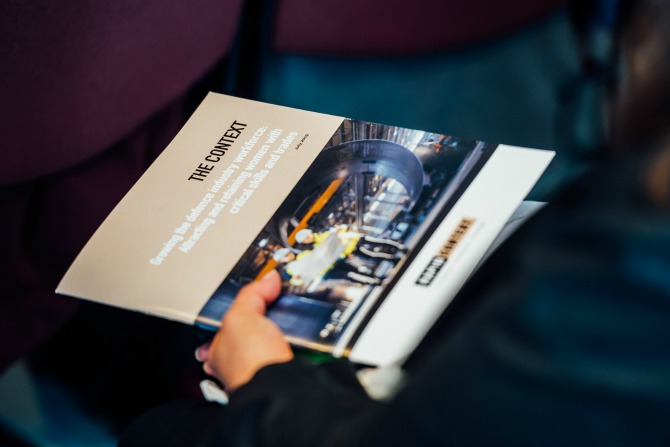 Consider this: just 12.4 per cent of Australia’s trained engineers and 14.5 per cent of our undergraduate engineering students are female.

While we could be forgiven for thinking the solution is simple – encourage more women to pursue careers in STEM – the problem is far more nuanced.

Katherine, Rapid Context’s General Manager, has worked in senior federal government roles across a broad range of areas and is deeply interested in how evidence-based research can inform policy and make a real difference in people’s lives.

She says the Australian Government is investing an eye-watering $200 billion in defence capability over the next decade and “there are huge opportunities and jobs to be created through this investment”. 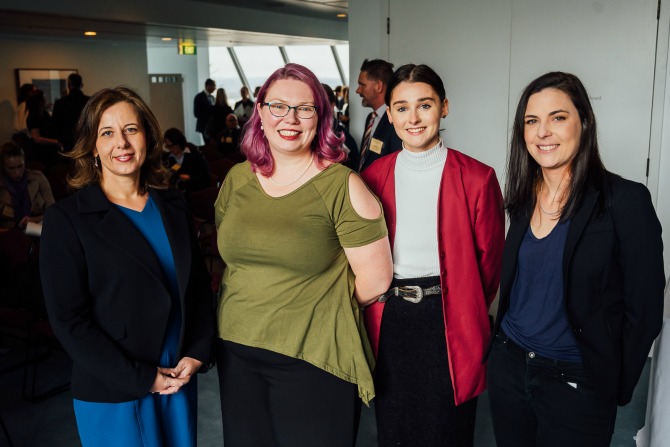 The $90 billion commitment to a continuous shipbuilding program, for example, will create up to 15,000 direct and indirect jobs in construction and sustainment, Katherine explains.

“There are skills shortages across most of the occupations in demand. It makes sense that if you’re trying to develop a workforce that you look to the entire population, not just half, to fill those skills shortages.”

Rapid Context’s report finds that recruitment is only part of the challenge. Without ramping up retention efforts, we are unlikely to see a meaningful increase in female participation rates.

Women leave high-tech industries at a much higher rate than their male counterparts, for instance, and they tend walk away about 10 years in – at around the same time they are starting families. 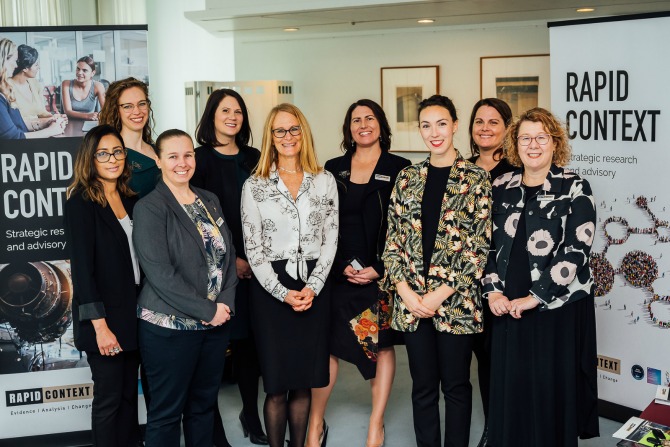 The total cost of losing an employee can be up to two times the employee’s annual salary. Why? Because employees are an “appreciating asset” that produce more value to an organisation over time.

Katherine says there are “push, pull and personal” factors that influence women’s careers in STEM.

Isolation, hostile male-dominated work environments, ineffective executive feedback, and a lack of effective sponsors are some of the “push” factors. Better working conditions and pay can “pull” women into other industries. And personal reasons, whether caring responsibilities, spouse relocating or health, also play a role. 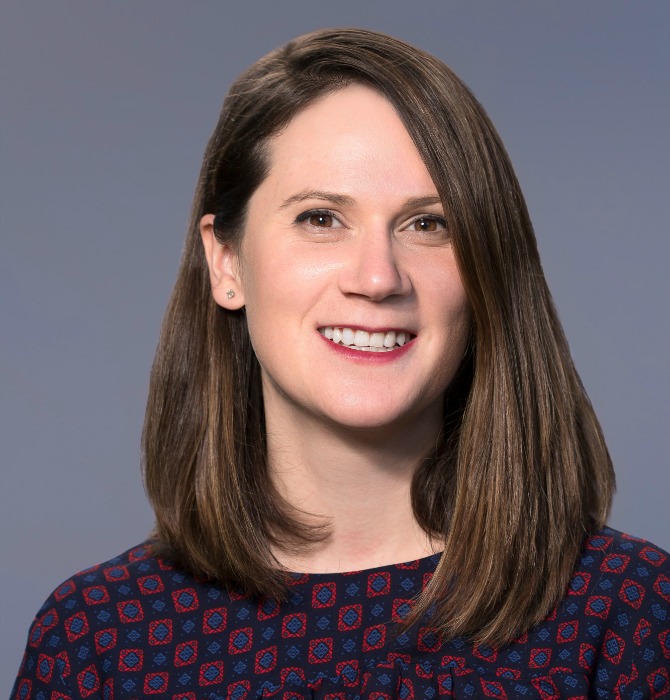 Katherine argues that a mix of strategies is required to address the push and pull factors. Among them are creating inclusive working conditions and workplace cultures; increasing the visibility of women in organisations and leadership; as well as mentoring, sponsorship and networks.

“We know culture change can take time but it’s often the missing piece. And culture is not just policies. It’s not enough to say you’re committed to diversity on your website. You have to walk the talk.”

Most of us are not in a position to influence how many females select STEM subjects at high school, opt for a STEM-based course at university or choose a STEM career pathway. But business leaders across all Canberra’s industries can foster workplace cultures that are diverse and inclusive.

This is good for business, and it may also be good for our city. As Katherine says, diversity drives innovation. “There isn’t just a moral imperative, but a business imperative.”

From boosting productivity to developing new products to finding solutions to difficult problems, diversity is a secret weapon for companies, industries and, indeed, cities.

To read the report or download a copy here. 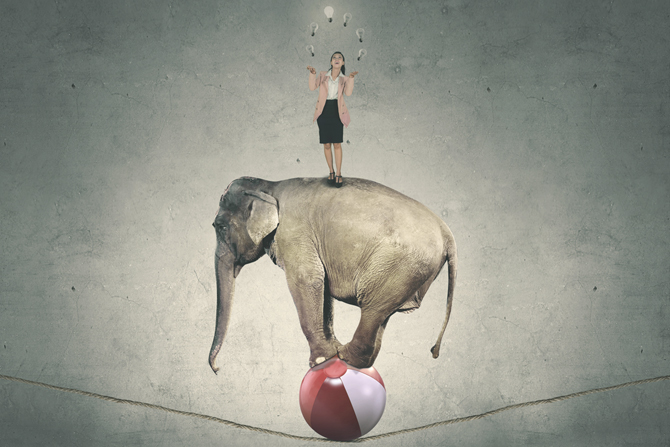 Let’s get real about #girlboss life 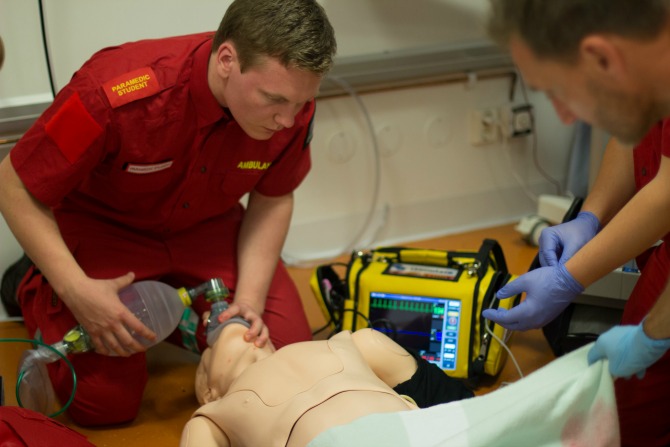 Small but mighty. It’s the only way to describe iSimulate, which just won a national…