Help give our littlest Canberrans a fighting chance | HerCanberra 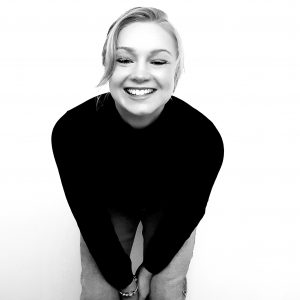 Helping to give the littlest Canberrans a fighting chance this November, The Newborn Intensive Care Foundation (NICF) is urging Canberrans to ‘spend little to win big’ for their new fundraising initiative: the NICU November online raffle.

According to NICF, approximately 700 to 750 babies are admitted to Canberra’s Neonatal Intensive Care Unit each year, with more than 300 of these requiring assisted ventilation. Until the day Karen Coe went into premature labour, she never thought her twins would be counted among them.

After two years of difficulty conceiving, Karen found out she was pregnant on Christmas Eve and then at the seven-week scan got the exciting news she was having twins.

“The pregnancy, up until I gave birth, was like a dream,” says Karen.

“My waters broke at 4:30am on a Friday morning exactly at 25 weeks…It was a huge shock – to the point where we didn’t even know that was what had happened at the time.”

Rushing to Canberra’s Centenary Hospital for Women and Children, Karen says the following hours were a blur until at 6:28am she gave birth to her first baby.

“Eva needed resuscitation because she wasn’t breathing,” explains Karen. “And then my OB was concerned about my baby boy…His heart rate was dropping and they said ‘we need to get him out straightaway’.”

Kai was breech but he arrived crying, to Karen’s relief. As the babies were rushed to the NICU, Karen’s partner went with them, and reality finally sank in.

“It just sort of dawned on me what had actually happened because it felt like it happened so quickly and unexpectedly, ”says Karen. “Only a matter of hours ago, I was happily pregnant and at home, and now I’m in this room, pretty much naked, covered in all kinds of stuff…and my babies are out there, my partner’s not with me either. It was all very surreal.” 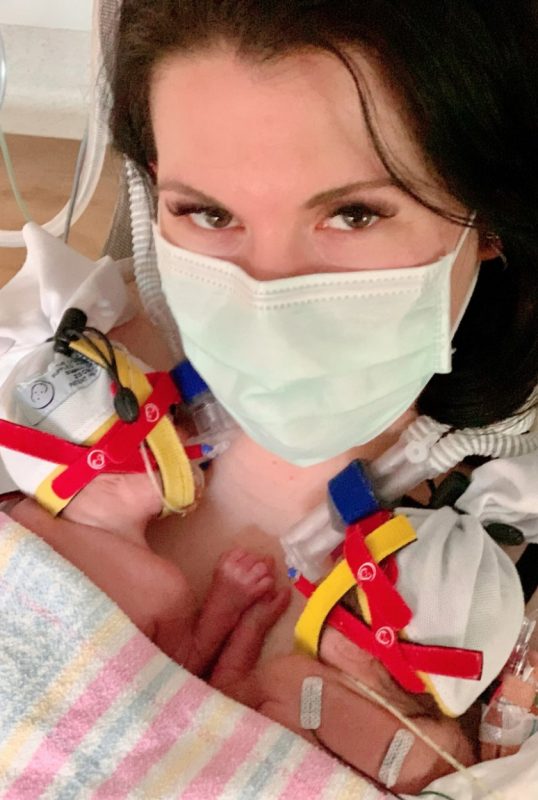 Karen with twins Eva and Kai.

Eva spent 133 days in the NICU, while Kai was released 138 days after battling necrotising enterocolitis, along with neonatal seizures.

“By having the best equipment and the best specialty trained staff and technology, it can mean the difference between life or death for these babies born too early or really sick babies.”

With World Prematurity Day on 17 November and the national THANK U NICU Day taking place  on Friday 26 November, the NICF says it’s the perfect time to give back to provide support to our tiniest Canberrans.

With 15 prizes to be won, tickets start at $5 and  every ticket purchased helps the NICF support sick and premature newborn babies in Canberra and surrounding regions.

Running until 26 November, Karen says without the donations NICU receives, she wouldn’t have been able to bring her babies home happy and healthy.

As she wrote in a Facebook tribute to Kai, “Countless blood tests, scans, transfusions, medicines, specialist reviews and plans. We still have many follow ups ahead, but nothing you can’t tackle with the same strength that got you to where you are now,” she says. 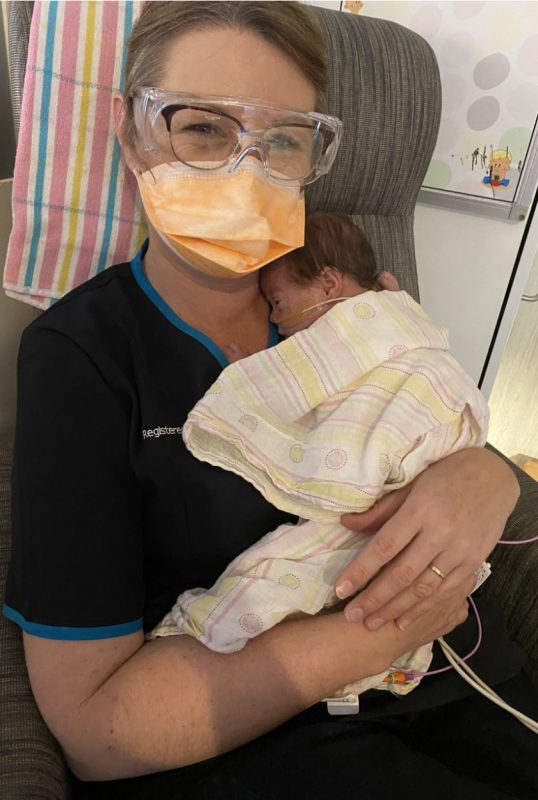 When: Running until November 26. 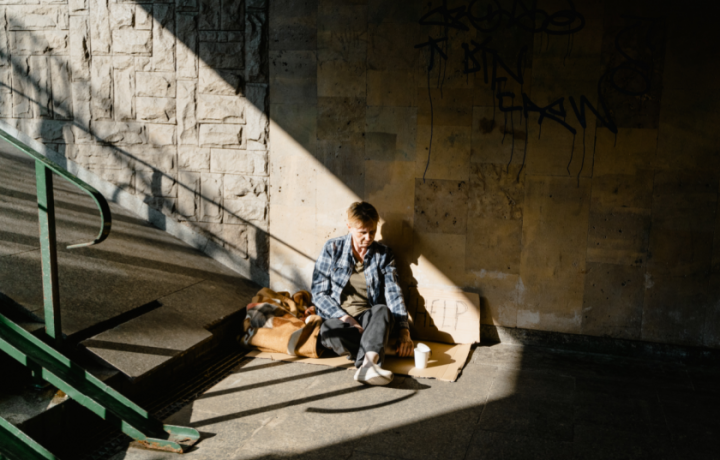 How and why women become homeless

Coming Home is a narrative and political podcast about women’s homelessness, made in conjunction with Juno,…

In the line of fire 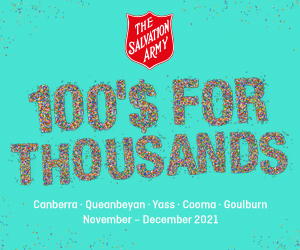