Kids, your honesty is killing me | HerCanberra 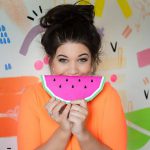 I don’t have any, but I just adore them….mainly because they have no filter and say whatever they want. Kids literally just say whatever comes into their heads. They are just honest. In saying that, sometimes their honesty is hilarious, but other times, it’s offensive and kinda mean.

Recently, I was in line at Belconnen Kmart waiting to buy sheets — because it’s easier to just buy new sheets rather than washing your old ones— and behind me, in line was a mum and her kiddies.

Now, this lovely woman was wrangling a few kids, but it was her littlest girl who floored me. I looked back and smiled at them, and her four year old daughter saw this as an opportunity to approach. She confidently swaggered up to me and said: “Hello missus, are you pregnant in the bum?”

Um. Yep. Are you pregnant in the bum?

I was shocked. (What a brilliant/heartbreaking way to describe my big bum). This poor child was just after an answer. The 17 year old cashier was wide-eyed, waiting hear how I would react, so she could tweet about what she had just heard. And the girl’s mother was mortified…

What did I do?

And said, “No (devil child), I just think Nutella and Cheezels are acceptable as a meals.”

“Okay. Bye.” she said, seemingly satisfied with that answer.

As her embarrassed mother pulled the little girl back into the line, she apologised profusely. But it was fine! In fact this child reminded me that maybe I should stop eating and start exercising…

It’s kind of a theme in my life though. I always have children saying mean things to me like:

“Tanya, why are your boobs so low?”

“How come you have a moustache?”

“Can you fit on a motorbike? Like are you allowed on one?”

“If you’re not a mum… why do you have food stains on your clothes?”

At Christmas my baby cousin asked me “How come at Christmas all my other cousins have husband’s babies and boyfriends and you look sad and keep eating?”

Kids. Back off. Your honesty is killing me. But hey, at least they say what they mean. So many people just don’t. I also wish I could say all of these mean things kids have said, has inspired me to lose weight, wear a more supportive bra or get a lip wax…but they really haven’t. 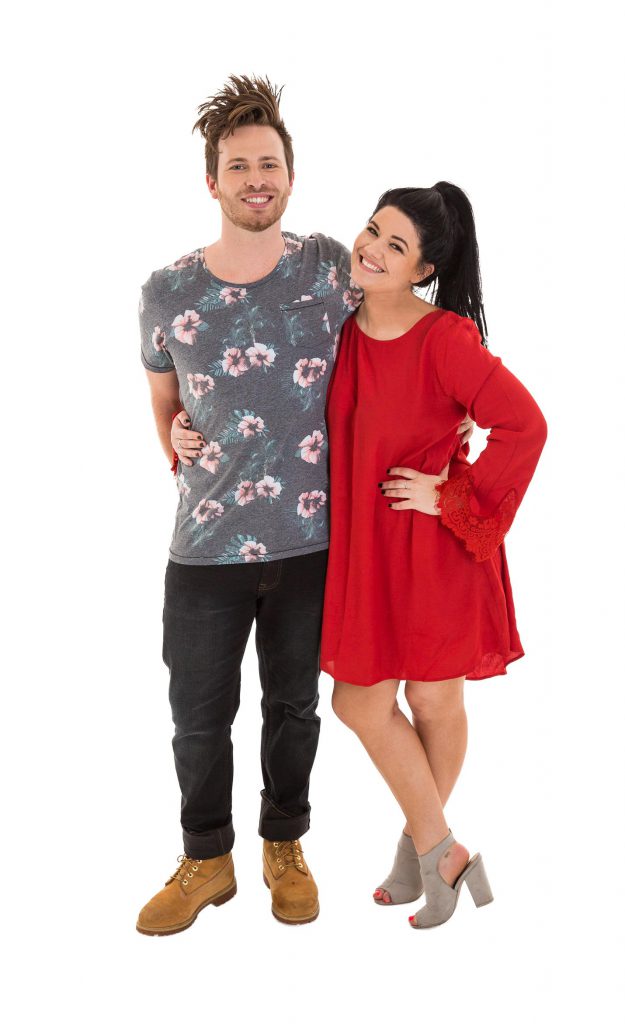 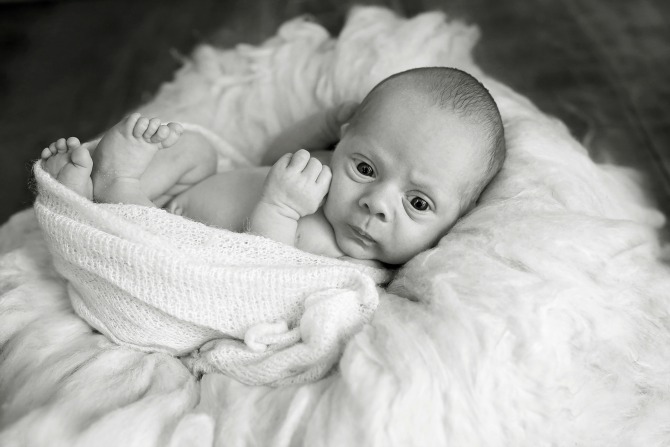 So we’ve come to the end of Bronwen’s HerBaby pieces (for now!). If you missed…

Tottie and Dot take on Canberra

As a child, Tania McCartney would spend countless hours designing houses and making them as… 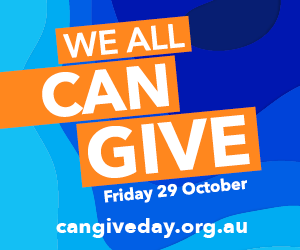