SOMETIMES CAREER CHANGES COME OUT OF THE BLUE. THIS WAS THE CASE FOR CAROLYN KIDD, WHOSE TRANSITION FROM PUBLIC SERVANT TO DOG WALKER WAS LARGELY DRIVEN BY A BATTLE WITH MENTAL ILLNESS.

The co-founder of Dogs on the Run – the Canberra-based dog walking service that she operates with Barb Grundy – left her job as a musician to spend 10 years working in marketing and communications until she was unable to continue due to being diagnosed with anxiety and depression.

“My career change was completely out of the blue,” she explains.

“I guess I would describe what happened as a breakdown. I spent a month in a mental health facility in Canberra and I was a pretty broken person when  I was in there. The pieces needed to be put back together and my anxiety was totally debilitating.”

For the first 40 years of her life, Carolyn had been focussed on her career as a classical guitarist. She had success in Australia and the UK, along with a teaching position at the ANU School of Music. She left the guitar world for marketing and the public service in 2001 and after that, Carolyn didn’t touch the guitar for an entire decade.

“I had an important role in the public service. It was fast paced and adrenaline driven, which I liked, but it became really difficult because we were under such pressure,” she says.

After her breakdown, Carolyn was working through the recovery process when her psychiatrist encouraged her to find a volunteer position that would help her engage with the community.

“I was still pretty raw, I had lost a lot of weight and  I was struggling to go out in public, but I contacted the Domestic Animals Service and became a volunteer dog walker. I have to say it changed my life.”

Along with Barb, who had also recently left the public service, Carolyn eventually created Dogs on the Run and the business thrived almost immediately.

“Now people tell us we’ve got the best job in the world,” she says. “There are hard moments, like when dogs are injured or badly behaved, but for the most part it is just incredibly satisfying and fulfilling. Three years ago, I could not ever have imagined that this could be my life. We have been working on making positive changes through the platform that we have on social media and now have created the dog supplies donation bin at Ainslie IGA, which is a joint initiative between Dogs on the Run and ACT Rescue and Foster.”

Carolyn attributes the success of her current career to the progress she made while interacting with dogs and people as a volunteer dog walker. She has also begun playing the guitar occasionally.

“Working with the team at the pound, we became really close and I explained what had happened to me. Dogs give you unconditional love, which helped, but I also started to realise that my mental health issues are not unusual. Everyone’s got a story.”

You can read this article in full and more in our latest edition of Magazine: Break The Mould. Available for free while stocks last. Click here to find your closest stockist. 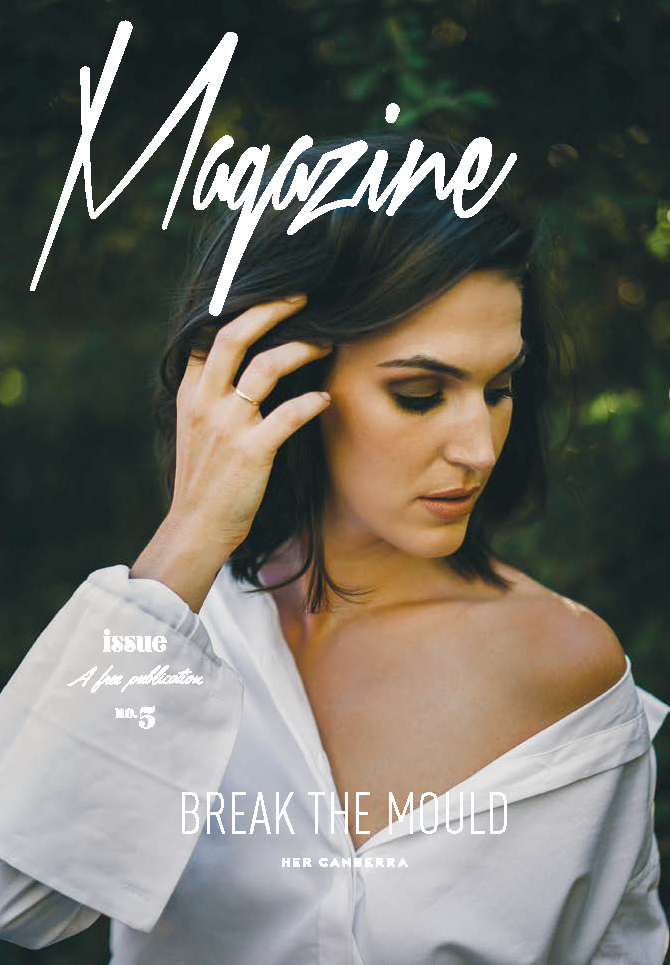 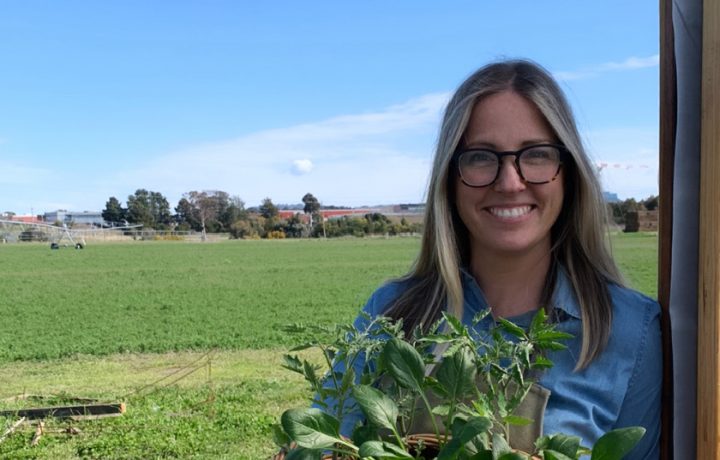 Dimity May worked doggedly in her 20s for a career in communications, publishing and even…

There’s no denying Canberra creator Sianan Scrivner is earning herself a name in lights. With…