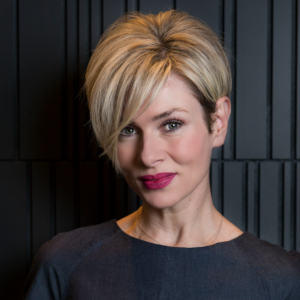 “We are all responsible for shifting social norms that blame, excuse, minimise and justify violence against women and their children.”

Today, as we celebrate International Women’s Day, HerCanberra concludes its ten-part feature on outstanding local women revealing their own wisdom based on the very different paths they have taken in life. Here we bring you the final wise words of Robyn Martin.

Robyn Martin is the manager of Beryl Women’s Refuge, an Indigenous leader, anti-violence campaigner and 2015 ACT Woman of the Year.

On rising to become an Indigenous leader

“It was not planned but sort of just happened as a result of the work that I have been doing over the past 25 years. Being an Aboriginal women and being in the position that I hold at Beryl Women Inc has given me the opportunities to raise and advocate on issues that not only impact Aboriginal women but all women.

We are all responsible for shifting social norms that blame, excuse, minimise and justify violence against women and their children.”

I am happiest when…

“I’m with my five beautiful grandchildren and spending time with them is when I’m happiest.

Our children and grandchildren are our future and it’s important to me that they have the skills to deal with whatever life throws at them and they become adults with good values, integrity and honesty.” 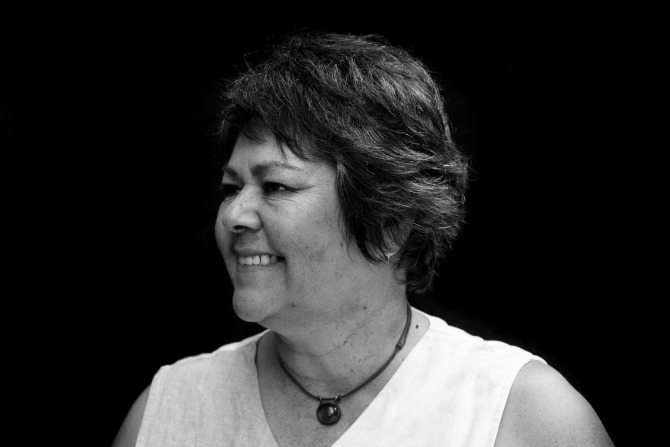 “Generally, “head on” however there are times when I just need to take the time to think about the challenge and not react straight away. Being reactive is not always helpful!”

This article originally appeared as part of our Wise Women article in Magazine for Autumn 2017, which hits stockists next week. Find out more about Magazine here. 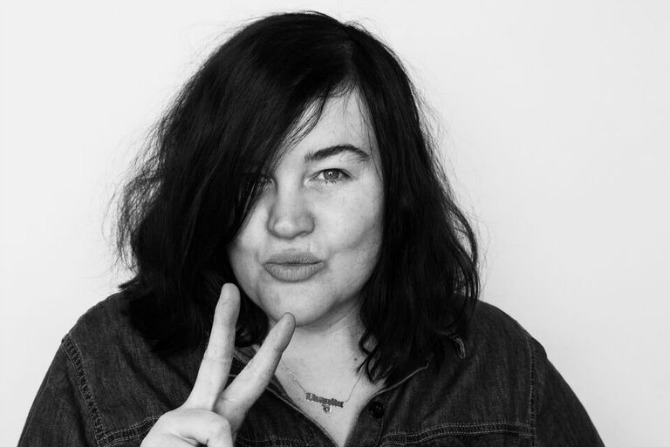 Janelle Chaplin: Canberra to Manhattan and beyond

From Canberra to overseeing an empire with roots in Bondi and New York, Janelle Chaplin… 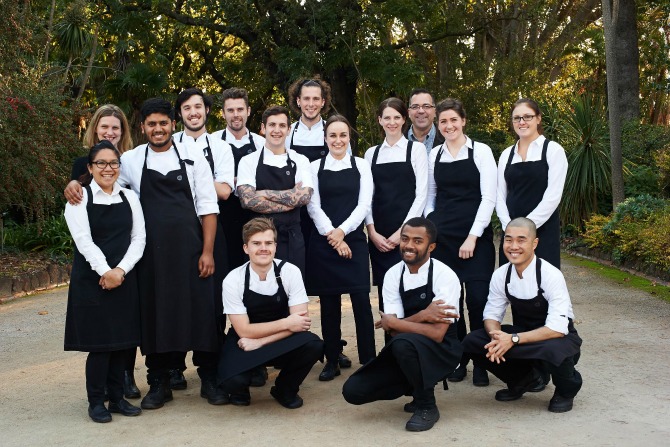 Given her parents own much-lauded Kingston bakery and cafe Silo, it makes sense Eva Hudson…