You may have heard of her husband, Walter Burley Griffin, the winner of the 1912 competition to design our city? Let us deal with that myth first—his name appeared on the entry but they both worked on the design.

Her name was omitted, firstly, because she and Walter were concerned the judging panel might discount an entry by a woman as trivial; and secondly, because Marion was a product of her times, focussing attention on her adored husband and denying her own worth.

So let’s give her the credit she deserves.

Fast Facts on a Fab Fem

However, the reason we should celebrate her life is that she was the mother of our city.

Her contribution to the winning design for Canberra cannot be denied. Walter commented in a 1913 interview for The West Australian newspaper that:

“My wife is the genius, I am only the businessman … She is the planner and designer of all [our] works.”

Marion’s work and Walter’s can never really be separated, as their relationship was at the heart of all their creativity. However, she encouraged Walter in his environmentalism and the result (for us) was a city design where the built and the natural landscapes held equal weight.

Marion was an egalitarian thinker, and it is noted in their entry that the Capital’s buildings should not be skyscrapers, so all Australians felt welcome to enter them. She was a spiritual person and there is beautiful symbolism and symmetry at the heart of their design. In both the central land axis that runs, like a backbone, through the Capital, and the National Triangle, that most democratic of shapes, with equal weight given to the people and to parliament.

Marion also created the magnificent images of what their ideal city would look like. These included the iconic triptych view from the summit of Mount Ainslie and 14 elevations of the buildings surrounding their planned lake. These works remain some of the most beautiful design illustrations ever rendered, richly deserving of their place on the UNESCO Australian Memory of the World register.

And finally, it was Marion who lit a fire under Walter to get their entry to Australia on time:

“For the love of Mike when are you going to get started on those Capital plans? How much time do you think there is left anyway? Do you realise that it takes a solid month to get them over there after they have started on their way?”

Thanks for that Marion!

Marion was born 150 years ago and died 60 years ago so, to celebrate this amazing woman, the National Capital Authority has linked up with nine partners to present the Magic of Marion.

New events will be added to this in the coming months but you can take part on your next walk around the central basin of the lake.

Look out for the ‘Marion Markers’ along the path. Utilising Marion’s own images of the buildings she and Walter imagined. None were built because no one can foresee world events like apocalyptic wars, or economic depressions that change a country’s focus over time.

However, you can pause for a moment and imagine with them. Theirs was a city of ideas and of ideals—join them and dream.

Roslyn Hull is the Attractions Manager for the National Capital Authority.

YOUR ESSENTIAL GUIDE TO WHAT’S ON IN CANBERRA THIS WEEKEND! Every Monday for more than eight… 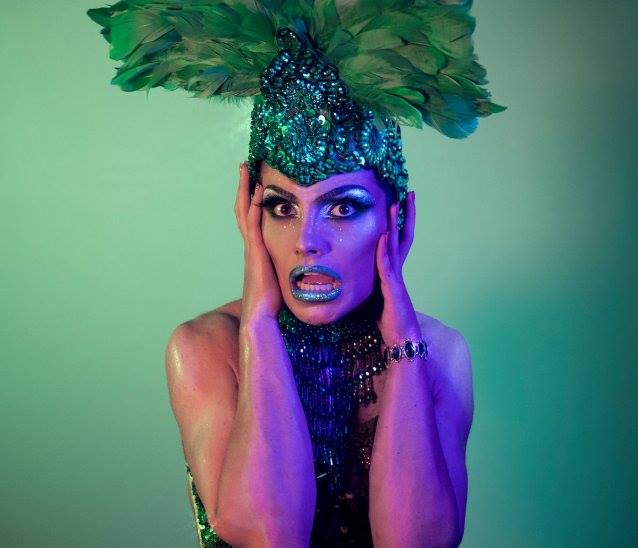 Your essential guide to what’s on in Canberra this weekend! Every Monday for more than seven years,…