Review: The Shape of Water | HerCanberra

At a top-secret research facility in the 1960s, a lonely janitor forms a unique relationship with an amphibious creature that is being held in captivity. IMDb

I had a list of anticipated movies at the beginning of summer and I am thrilled to say that not one has let me down.

This movie is just wonderful. But I have attempted to write a cohesive review of it three times already and all I come up with are ranty phrases:

– My god, has there ever been anyone as malevolent as Michael Shannon? I wanted to send in Mariska Hargitay to save his family …

– Doug Jones – in a world where we have him and Andy Serkis, do we even need other actors?

– Richard Jenkins’ voice is everything!

So let me try to focus again …

Definitely (but darkly) romantic, this story asks us to suspend disbelief, to go along with a fairytale where creatures come from black lagoons and scientists and spooks squirrel away trying to get the jump on the Soviets – in the space race no less. Where self-help books make psychopaths acceptable and Stepford families are as real as jello commercials. Where Alice Faye lends her voice and MGM lends a soundstage to the biggest imagination ever to make a creature feature – Guillermo del Toro.

When he accepted a Golden Globe as Best Director he thanked audiences for accepting him and his monsters. Actually, that is one of the big themes of this film – acceptance of others as they are and of all our own beautiful flaws.

The story swims from whimsy to horror and back again. Sally Hawkins plays Elisa, a mute cleaning woman who lives above a decrepit movie palace, that shows Hollywood classics but never has an audience. She and her friend (Octavia Spencer) work as cleaning ladies at a government facility and she cares for her neighbour, an ageing commercial artist (Richard Jenkins) who has been sacked in favour of using photos for advertising – who is also gay.

So in that trio, you have one literally without a voice, one figuratively without a voice and one denied his voice. Nice Guillermo, nice. I got a sense that nothing happens on screen, nothing decorates a scene by accident – each is a comment on society both now and then.

At times violent, even vicious, this is also the most uplifting del Toro film yet – and has the most ‘complete’ story, in my opinion. The score is ethereal and the deep, water-soaked colour palette is elegant. The sets – posters, films, magazines, crockery, cutlery and even vinyl and chrome kitchen tables – is an homage to 1960s America. Not the real one, the one the rest of the world saw through TV series and Saturday matinees. That the person most slavishly seeking that scripted life is actually an American made monster is ironic on a bone-deep level.

From the beauty found in the corners of our society to the lift the ending gave my heart, this is cinema to hold your breath for.

Roslyn saw this film as a guest of Dendy Cinemas 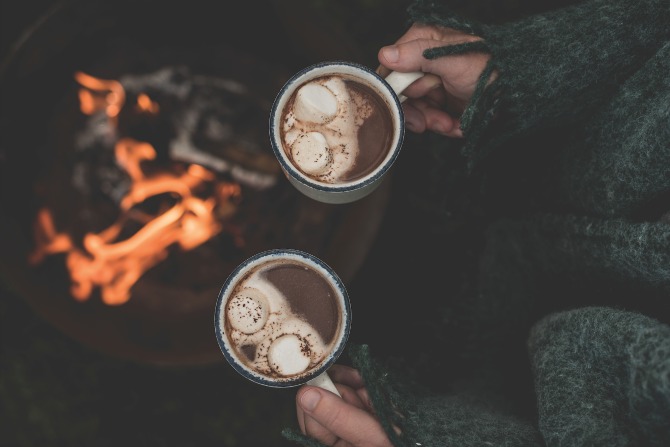 What to do this wintery weekend

With winter well and truly on its way, here’s some inspiration on how you can… 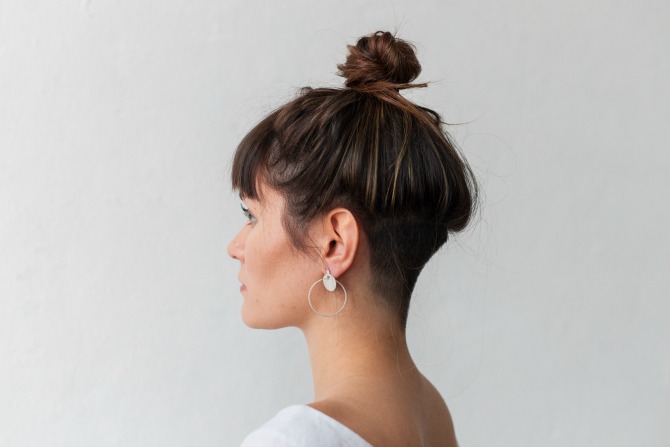 A perfect storm of great design, jewellery, paper craft, fashion and food is coming to…