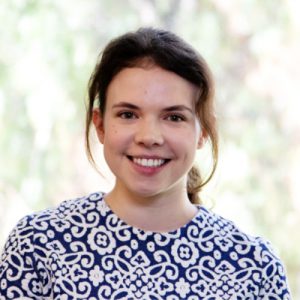 There is no doubt that cyberbullying is a prevalent and serious issue that Australian children and their families must contend with.

Talk to any parent and they’ll tell you their concerns about their child’s access to screens and general safety online. The reality is that kids of increasingly younger ages are coming into contact with various forms of cyberbullying.

With technology formats and harassment techniques constantly changing, it can be hard for the ‘adults’ to keep up, however, those same ‘adults’ represent authority figures in policing inappropriate behaviour and protecting younger internet users under their care from harm. Ultimately, the generational gap in knowledge and understanding can have negative effects, and it pays to be prepared.

What cyberbullying actually looks like has evolved significantly since times of miscellaneous chat forums and anonymous ‘hate sites’ constructed in questionable HTML formats. Fading are the days of question-based websites (such as Tumblr) and Facebook, as younger users prefer image-based platforms such as Instagram and Snapchat, in addition to online gaming.

According to Bullying. No Way!, these days, traditional bullying behaviours like exclusion, rumour-mongering, ‘ganging up’ and insults have joined forces with online impersonation, meme-tagging and sharing screenshots to create a multi-faceted arsenal of tools for perpetrators. Sometimes, the lines between victim, bystander and instigator are blurred online by the misunderstanding of tone.

Teachers, law enforcers, charities and governments are well aware of these issues, however, assigning responsibility for incidents becomes difficult when the legal definition of a ‘duty of care’ is so loose for third-party internet and social media providers. Debates surrounding privacy and freedom of speech only serve to further muddy the waters of accountability.

So where does this leave the kids of today? Those ‘digital natives’ born in this century likely grew up surrounded by devices and internet culture. The average age for first ownership of smartphones continues to decrease, meaning that increasingly young kids are thrown into cyberspace without adequate guidance on what is and is not okay when interacting online.

It can be tough to navigate such an unfamiliar environment, so here are a few suggestions for protecting children and encouraging respectful relationships online.

Rather than cutting off a child’s access to social networks and their ticket to ‘fitting in’, emphasise a culture of responsible and sparing use of mobile phones, gaming consoles and computers. Rules like ‘no phones in bed’ can be a good compromise. Emphasise the importance of ‘Netiquette’ and being a good digital citizen by encouraging kindness and consideration.

While not necessarily having to be a ‘sit-down chat’, check in with kids every so often about not only what’s going on in their online worlds, but their understanding of what to do if something makes them feel uncomfortable. Starters such as “What do you like using?” or “How does it work?” when they’re on their devices can be helpful. Better to ask daggy questions and learn rather than stay in the dark.

A common tactic for tweens to maintain their ‘cool’ status can be engaging in ‘banter’. However, the fine line between humour and hurtfulness is often crossed and it is important to show how off-handed digs can have deeper impacts on those on the receiving end than children may initially anticipate.

Posing hypotheticals that encourage empathy such as “How would you feel if you said/saw/were told [‘funny’ line]?” are a good way to safely increasing understanding surrounding intent and consequence, rather than blaming the technology.

Most online interactions occur away from the gazes of watchful parents, so it’s important for children to have their own capabilities to manage unexpected circumstances and know where to turn if they’re in need of help. Dinner table conversations surrounding image-culture and reading between the lines online can build self-esteem and ensure that kids are less likely to take flippant insults to heart or resort to harmful coping mechanisms.

The Office of the eSafety Commissioner has a variety of resources for both parents and carers and kids. 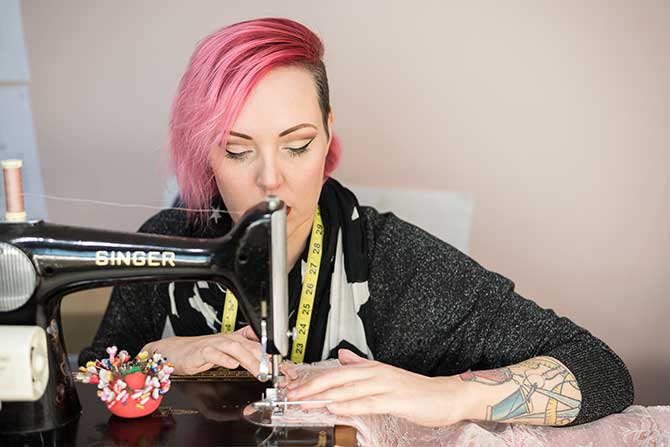 It’s BBQ season. A time for good food and good friends to relax together. We’re…