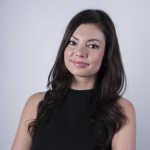 This Mother’s Day, many Canberra mums will be surrounded by their children, likely to be surprised with breakfast in bed or flowers.

But in developing countries such as South East Asia and sub-Saharan Africa, thousands of mothers never make it through the birth of their child.

In fact, every two minutes, a mother dies from complications during childbirth; in most cases because they don’t have access to even the most basic care or facilities. In Papua New Guinea, 220 women die during childbirth per 100,000 live births, with estimations that it could be as high as 450. By comparison, Australia’s rate is six. 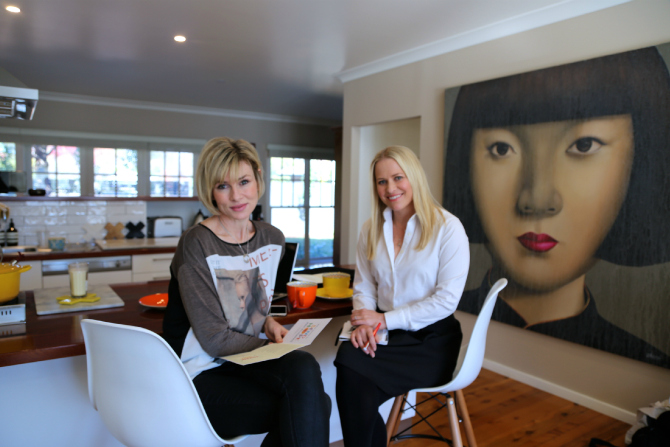 It’s a statistic that staggered journalist Emma Macdonald when she heard it not long after the birth of her own child.

“I was talking to my obstetrician [Steve Robson] who was very engaged in women’s health in developing countries, and when he told me these women were dying needlessly, because they don’t have money for a supervised birth or access to a health clinic – it made me very emotional,” Emma, now a mother of two, says.

“The thing that hit me hardest was I had this newborn, and if I wasn’t here to keep her warm, to feed her, to carry her around, to completely and utterly care for her, she would die. Babies are so precious, and the thought of mothers not surviving their birth to look after them was devastating.”

Emma and Steve were inspired to work together to set up a local charity, Send Hope, Not Flowers, five years ago.

Run by a team of four volunteers, including communications consultant Tara Taubenschlag and entrepreneur Alex Fahey, the charity encourages people to donate to the cause instead of sending flowers, with money received used to fund life-saving projects in developing countries. 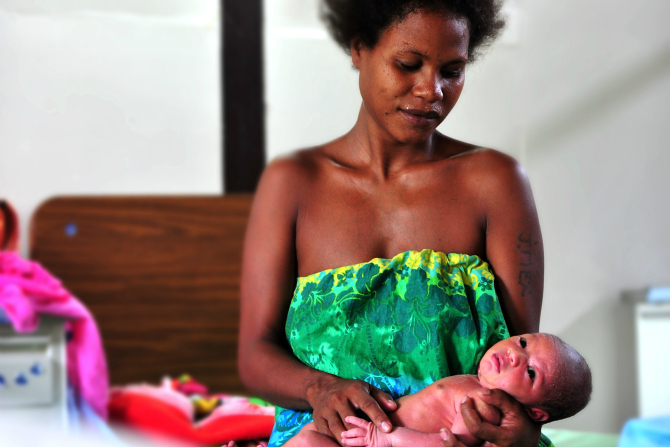 “We spend billions of dollars on flowers, and Steve said he would do his hospital rounds every morning and these flowers would just clog up the room and people would end up leaving them there,” says Emma.

“He thought there could be a more meaningful way to channel that celebration of a birth, to use that money instead to save lives.”

Ahead of Mother’s Day, Emma is encouraging people to rethink the default gifts of flowers and chocolates and instead make a donation to Send Hope Not Flowers.

The charity sells special Mothers’ Day cards, which can include a personal message.

“We want to have mothers receiving our cards knowing that the donation made in their honour actually helped save the life of another,” says Emma.

“We have a range of cards, cards for new mothers, birthday and Christmas cards, thank you cards and sympathy cards – we’d like to be the go-to gift for these occasions.”

Since starting from scratch, Send Hope has already made impressive progress, raising just nearly $400,000 to go towards its projects and has even attracted the support of supermodel and global maternal health campaigner Christy Turlington-Burns, who founded Every Mother Counts, a non-profit organisation dedicated to making pregnancy and childbirth safe for every mother.

In a peer reviewed article in the Australian and New Zealand Journal of Obstetrics and Gynaecology last year, one of the interventions funded by Send Hope found a 78 per cent reduction in the maternal death rate in some of the most remote parts of Papua New Guinea – where the team has a particular focus.

Tara said seeing the impact of Dr Barry Kirby’s baby bundle idea – in which mothers are encouraged to attend their local health centre for a supervised birth by receiving some basic supplies – had been one of her proudest achievements.

Finding time to be a board director with Send Hope on top of running her own government relations and strategic communications consultancy based in Canberra and raising two daughters of her own had challenges, but Tara said the sacrifices were worth it. 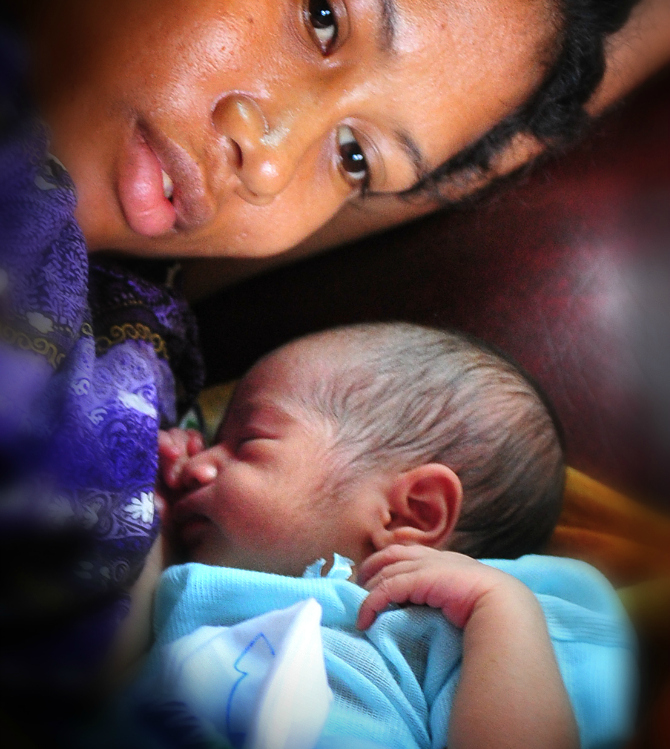 Tara, who experienced a complicated birth, says she was struck by the charity’s ethos.

“I had a 36 hour birth where I had an emergency caesarean, and needed an obstetrician there and a medical team monitoring my heart rate and the baby’s heart rate. If I’d been in a developing area – like Milne Bay Province, where one in ten women give birth alone – I wouldn’t have made it,” she says.

“What drew me to Send Hope was they only fund projects that are long term, sustainable and empowering for women, that reduce maternal deaths in developing countries. To me that sums up everything; that it’s not just about a one stop shop for maternal deaths, it’s also about creating change within a community that can continue on without us there.”

Emma and Tara juggle hours of volunteer work for the charity with their own children and demanding jobs each week, but agree it’s a “meaningful” part of their lives.

“Exhaustion doesn’t really factor in when you’re passionate about something – I think when I’m on my death bed this is one of the things I’ll be most proud of doing,” says Emma.

Adds Tara: “The other night I was up at midnight, folding all these flyers and posters that we were sending to maternity hospitals, but I had had a bad day at work and I just thought rather than sitting on the couch after I put the kids to bed, I’ve got to do something that’s meaningful.

“You remember how lucky you are that you have your own children, and to have something like Send Hope is such a wonderful thing, particularly when you see women who are now able to give birth safely and raise their children – it’s quite surreal.”

More information on Send Hope Not Flowers is available on their website Send Hope. 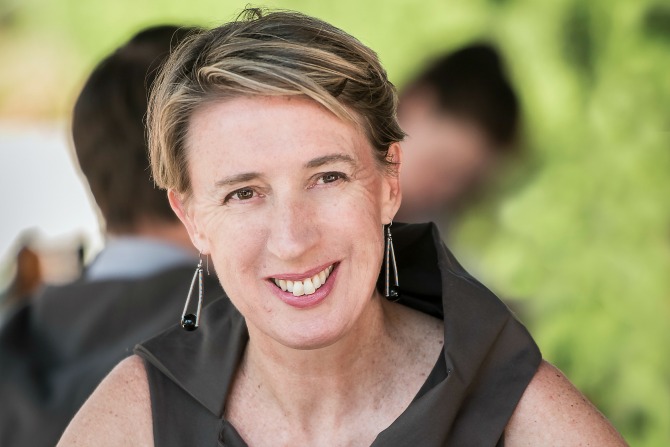 A Matter Of Taste: Catriona Jackson

What if your career depended entirely on your taste? Whether it’s their tastebuds or taste… 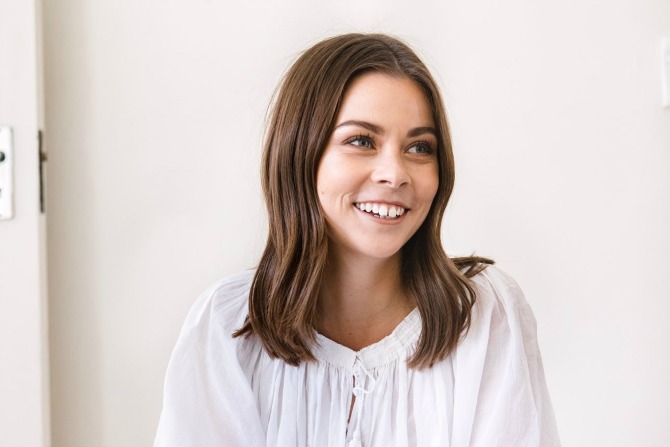 Georgia Houston’s health journey began when she discovered dieting at 19. Like many other young…