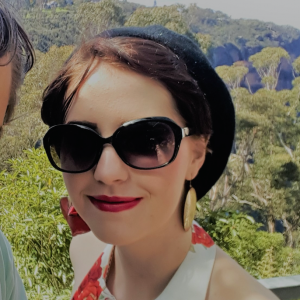 This is the word which inspires the sense of female empowerment which drives Téa&Belle, two young Tidda Queens.

Launched on the eve of NAIDOC Week 2017, Téa&Belle is the creation of two Canberra girls born in Wiradjuri Country. Designing and sourcing their products in partnership with ethical suppliers, and supported by their families, Téa and Belle have created their own socially conscious brand. 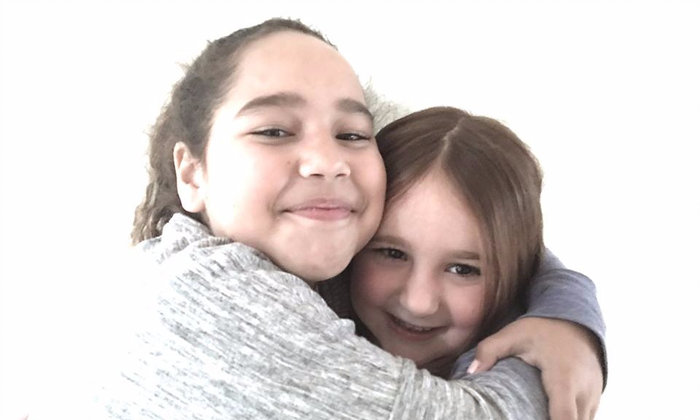 Téa&Belle seeks to carry out its mission in a spirit of reconciliation, respect and acknowledgement. The new enterprise is committed to donating a percentage of its profits to charity, and is currently in the midst of choosing the beneficiary of these funds. “Everyone gets to know all about my cool culture while we also try to help other kids who aren’t as lucky as us,” explains Téa.

“Everyone gets to know all about my cool culture while we also try to help other kids who aren’t as lucky as us,” explains Téa.

Playing with Indigenous culture and imagery, Téa&Belle embraces the kookaburra (derived from the Wiradjuri word “guuguuburra”) as its totem. The kookaburra is a healer of the past, an image potent in an Australia which has still failed to fully reconcile with its fraught past. Yet, the bird is also named for the bubbling sound of human laughter. Téa&Belle engages joyfully with hope for recognition, an action so important to the future success of all Australians. 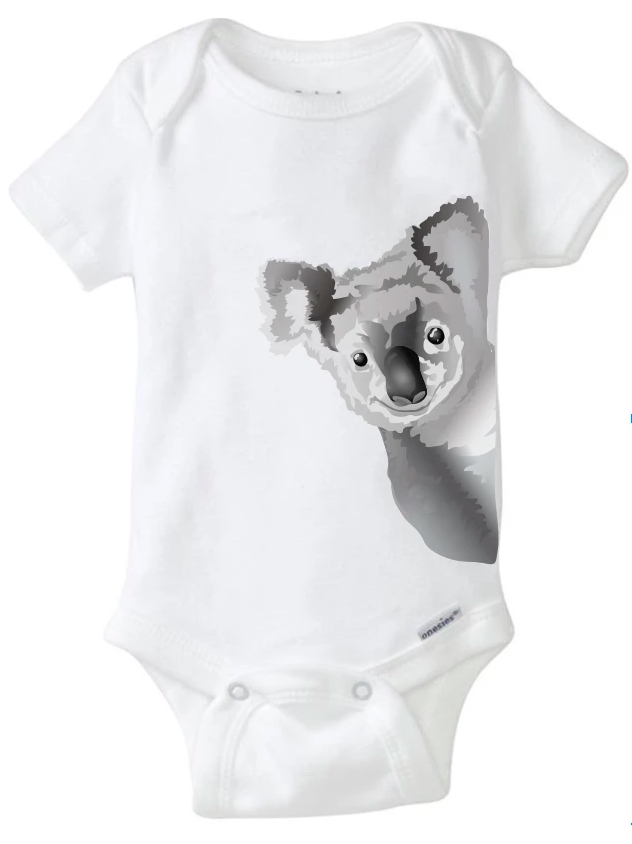 The girls come from a deeply multicultural background, embracing Dutch, English, Irish, American, Spanish, Syrian and Indigenous Australian heritage. The pair hopes to share the passion and generosity of spirit imbued in Indigenous culture through their enterprise.

“People always think I am Aboriginal because there are always lots of Aboriginal and Torres Strait people at our house,” says Belle. “I think that’s cool because they are lucky to have such a cool history and culture, and I’m always included in their family.”

The range is beautifully crafted, and imbued with meaning. Each purchase arrives in a Japarra cotton bag, lightly scented with eucalyptus. As you open the package, you will be greeted by limited edition Téa&Belle Wattle and Kookaburra tissue paper under which lies a bespoke card, which will explain the Aboriginal and Torres Strait Islander origin of the words and stories associated with your purchase.

Find out more about Téa and Belle via their website. 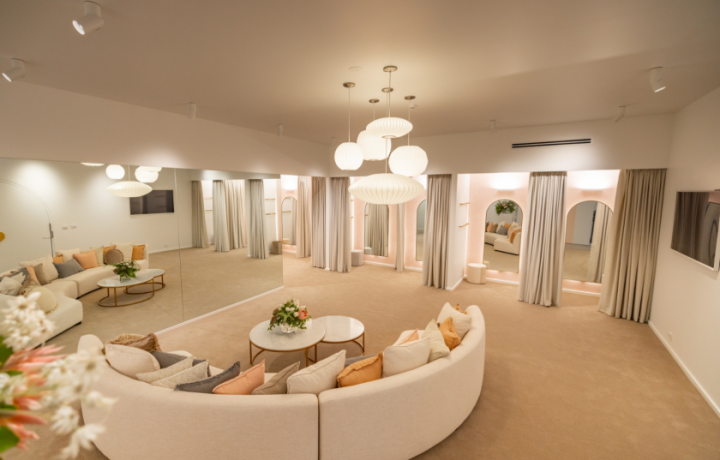 Meet the Nest Lounge– perfect for a luxe day out

Gather your girlfriends and grab a glass of bubbly, birdsnest has officially launched the Nest… 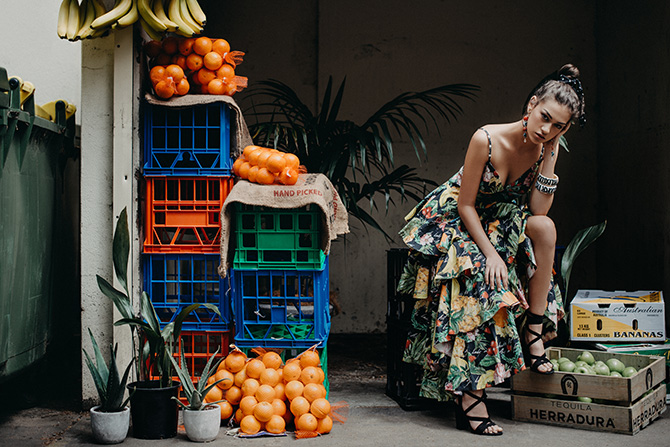 It’s going to be a long hot summer.  Or at least we hope so. To…