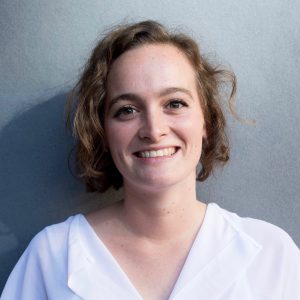 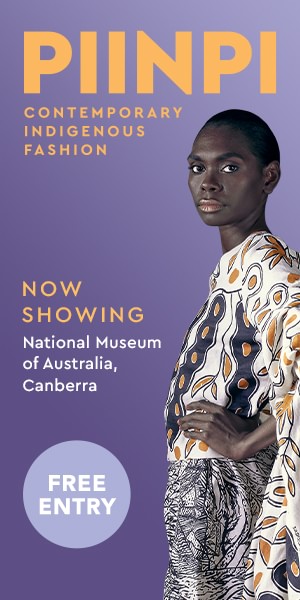 The Australian National Busking Champion and The Voice Australia Grand Finalist is going back to her roots at the National Folk Festival.

“It was always a really big thing for my family, something that me and my little sister really looked forward to,” she explains. “We’d go to the Kid’s Corner and do painting and check out all the performances.”

Lucy’s first proper gig (apart from the school talent show) was at the kids’ blackboard stage at the Folk Festival, where amateur musicians can show off their skills. The artists she saw there—Lindi Ortega, Charm of Finches, Taylor Pfeiffer, to name but a few—have shaped her own sound.

“Folk goes back to the roots of storytelling, there’s so many different ways to interpret and create folk music.

“The Folk Festival is really about the people and the community, it’s a celebration of life and culture and diversity which I think is a really special thing.” 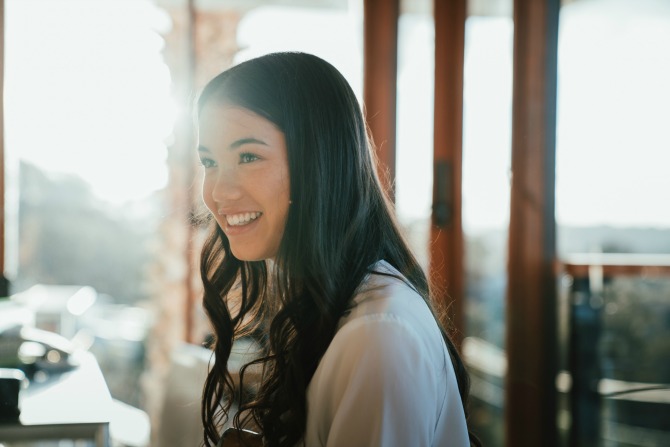 Helen Roben, the managing director of the National Folk Festival, says choosing Lucy as Youth Ambassador was a no-brainer.

“Knowing her background and her intimacy with the Festival, it was an easy decision. She is a really good role model for youth here in Canberra—and nationally for that matter—she is enjoying some wonderful success.”

In 2020, the National Folk Festival will open with a youth concert made up of local acts; also featuring a stellar lineup of young musicians from around the country.

“Youth are fundamentally an important part of folk music and the Folk Festival,” explains Helen.

“It’s more than just music, it’s actually a day out. The Festival is a unique opportunity to watch and even get up and participate in circus, they can hear poets, they can watch bands, there’s all our festival stallholders… We pride ourselves on offering a safe environment.”

Lucy will perform twice over the long weekend, but her role as Youth Ambassador will also involve appearances in the lead-up to the festival, as she shares her personal experiences with the Folk Festival.

In the meantime, Lucy is working on writing and recording new music and has some end-of-year gigs scheduled around Canberra.

“Right now it’s lots of prep and behind-the-scenes work, but I’ll have some announcements very soon,” she says.

The National Folk Festival is held in Canberra every Easter. It will run from Thursday 9 April to Monday 13 April 2020 at Exhibition Park, with more than 200 acts performing throughout 20 venues, a kids’ festival, themed bars, food and market stalls, roving entertainment and an engaging, multi-disciplined arts program.

Early bird tickets are on sale now at folkfestival.org.au.

This editorial was created in partnership with the National Folk Festival. For more information on sponsored partnerships, click here.

Laugh it up with Jimmy Giggle & Hoot

A preface: It’s no secret that I experience the occasional celebrity crush. (Hello, dearly departed… 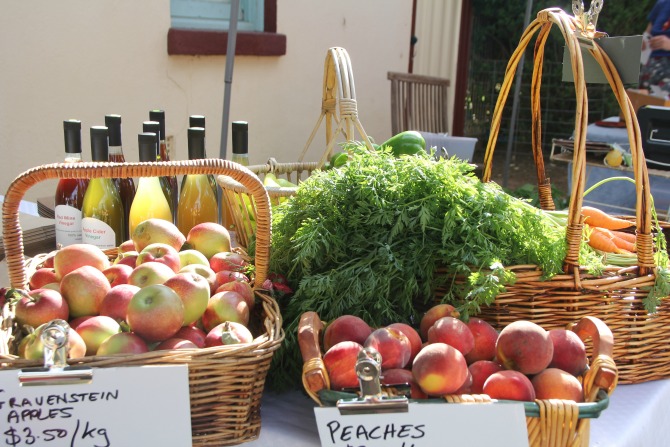 Nine new things to do at the Bungendore Harvest Festival

This weekend, the Bungendore Harvest Festival is back for its second year, bigger and better…