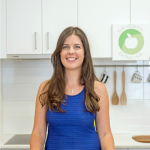 Preheat oven to 180 degrees Celsius. Line an oven tray with baking paper, allowing it to overhang.

Add both the flours, oats, coconut, raisins and seeds to a large mixing bowl and stir to combine.

Make a well in the centre and add the egg, milk and margarine. Use a wooden spoon and stir until well combined. Evenly spread and press the mixture into the oven tray and smooth the top. Bake in the oven for 18 minutes. Allow to completely cool in the fridge before serving (although it is quite yummy slightly warm – just mushy!). Enjoy!

Place the milk, flour and egg in a bowl. Beat with an electric beater for 2-3 minutes until smooth.

Stir in the desiccated coconut and blueberries, set aside.

Heat a non-stick frying pan over medium heat. Place 1 tbsp. of mixture into the pan for each individual pikelet. Cook for 2-3 minutes or until lightly golden. Flip and cook the second side until just golden. Remove from the pan and allow to cool.

Eat immediately or store in the fridge for a quick lunch box or after school snack.

Simply combine all ingredients together in a large bowl and mix well until a thick batter forms.

Grease your muffin tray or line with muffin cases and dollop a large spoonful of the mixture into each muffin hole (the muffins will rise so don’t fill them too full). Try and use a mini-muffin tray if you have one, as standard muffin trays produce larger muffins.

Bake for 20-25 minutes or until a skewer can be inserted and removed cleanly.

Serve warm or allow to cool and store in an airtight container for up to 3 days. You can also freeze them for later.

Great wine, delicious food and all enjoyed with your furry best friend. Life can’t get… 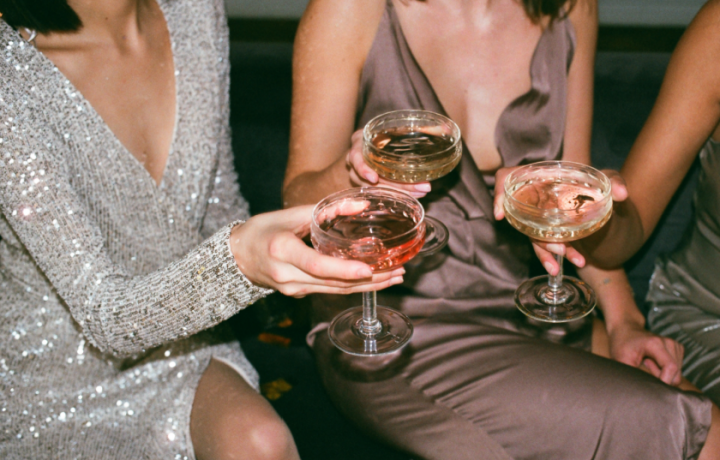 Did someone say a ’70s dress-up fondue party at a winery…?